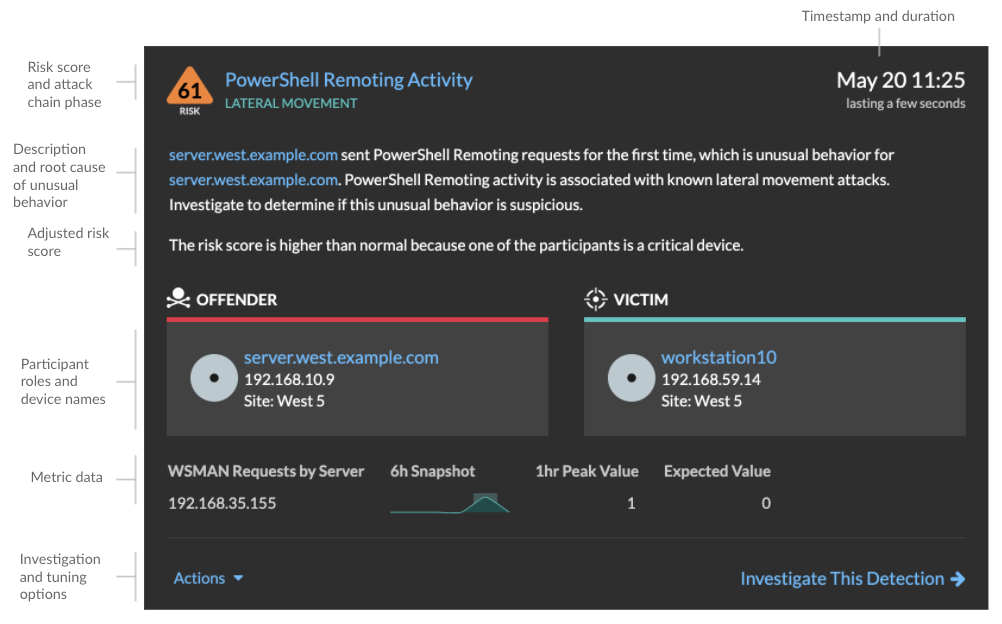 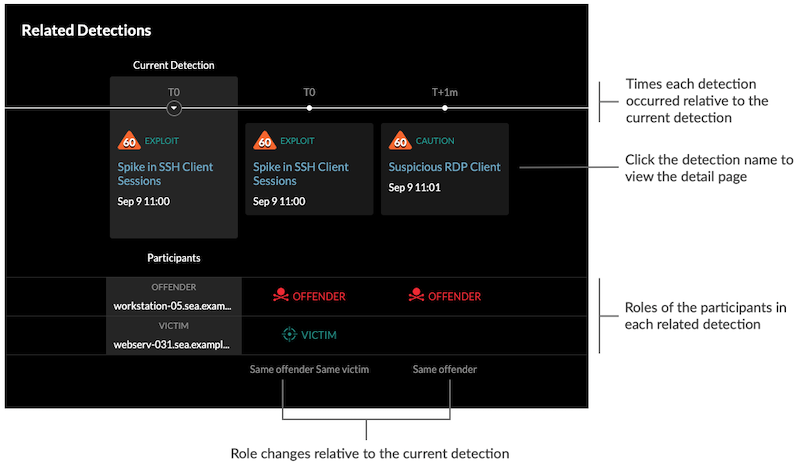 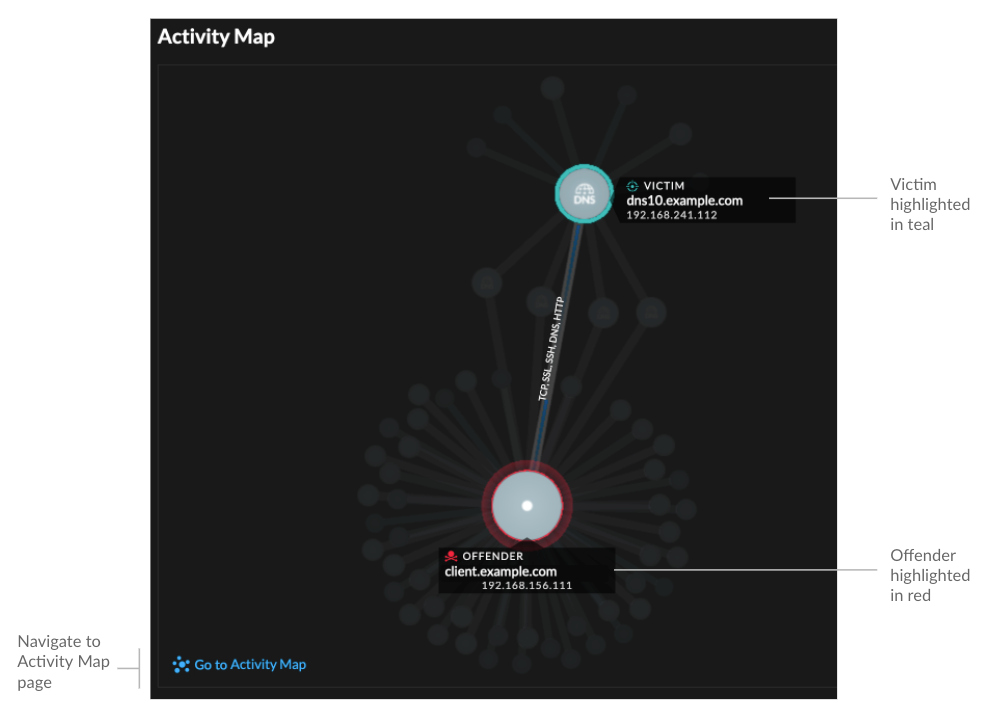 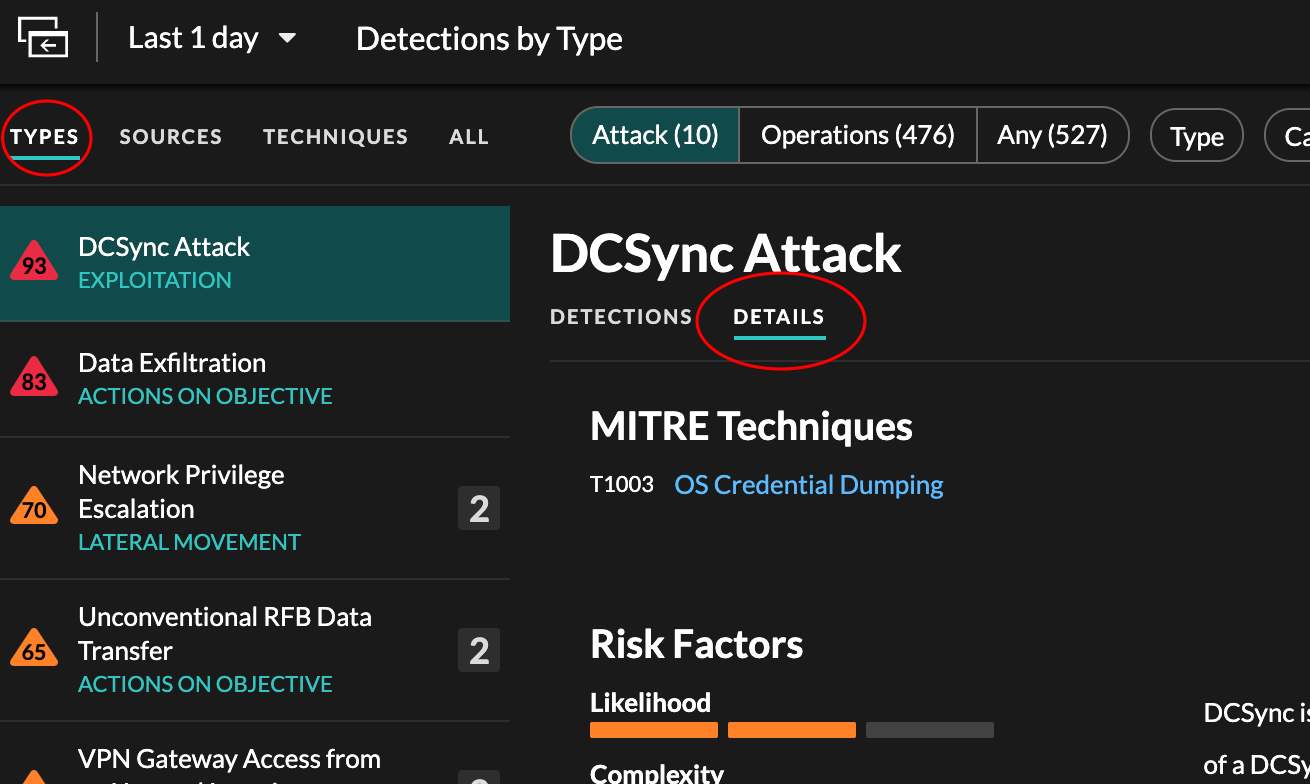 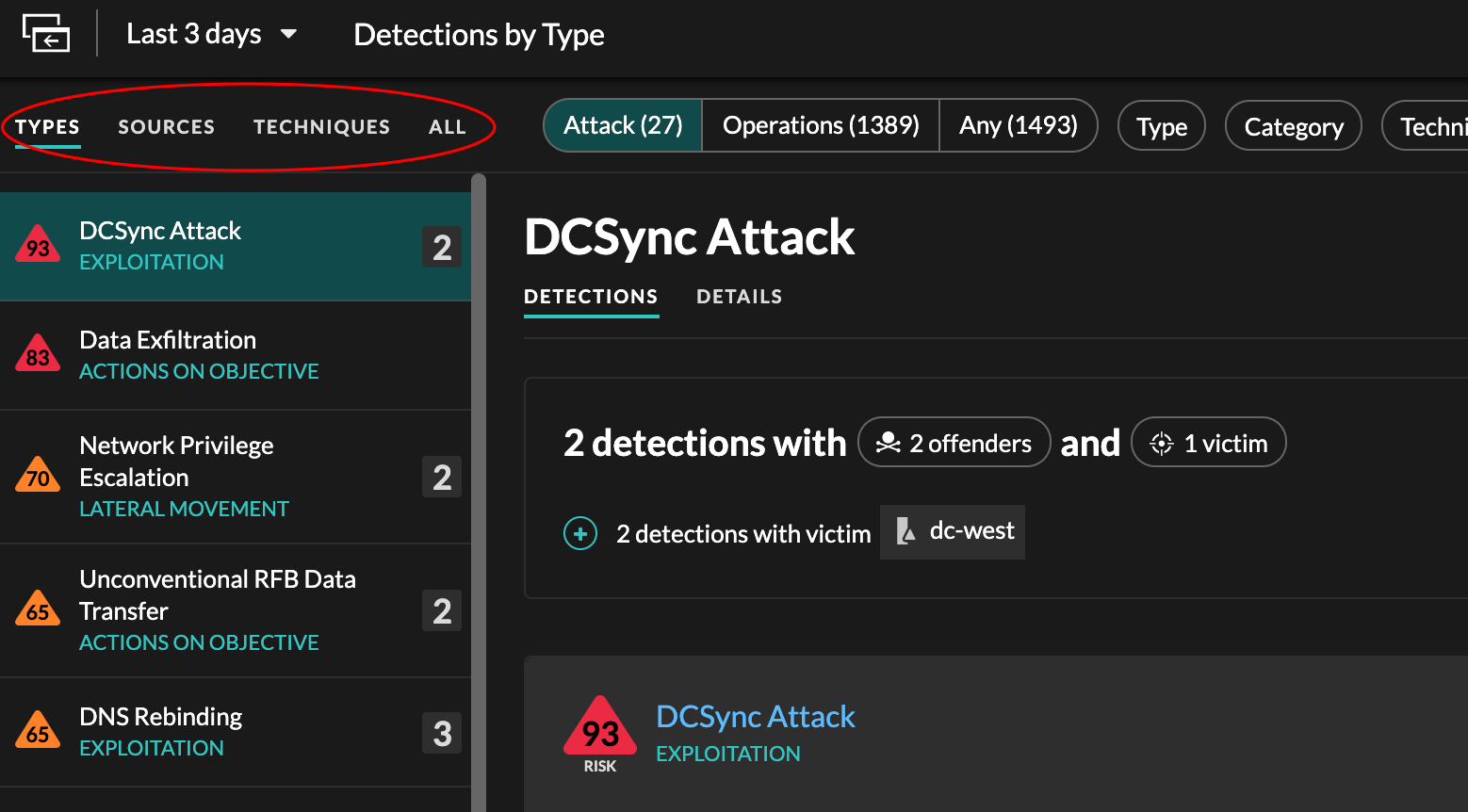 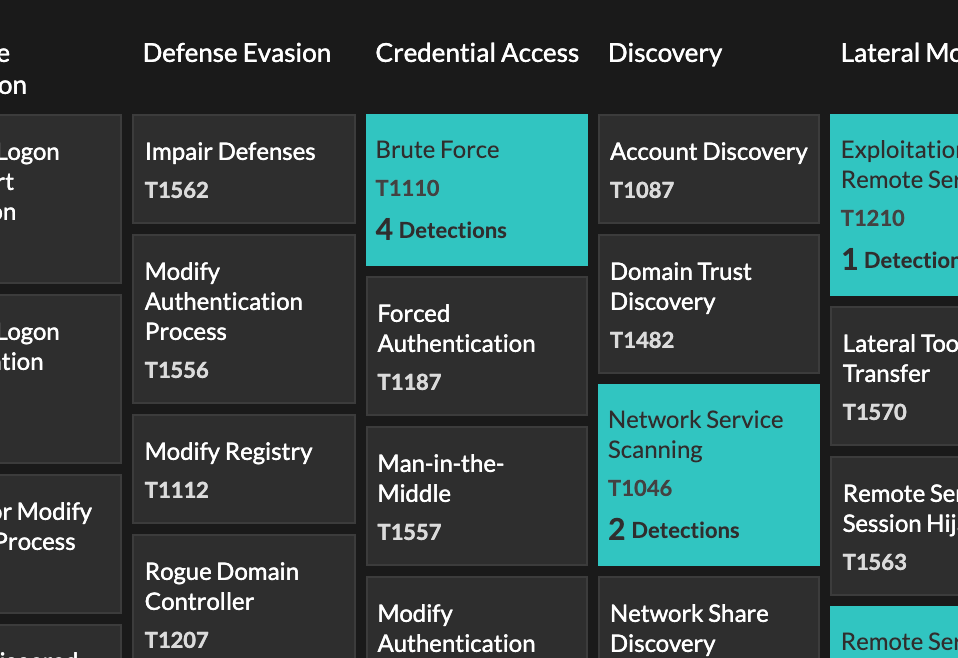 Show detections with a specific investigation status, such as Acknowledged, In Progress, or Closed.

Filter detections by the user assigned to the detection investigation.